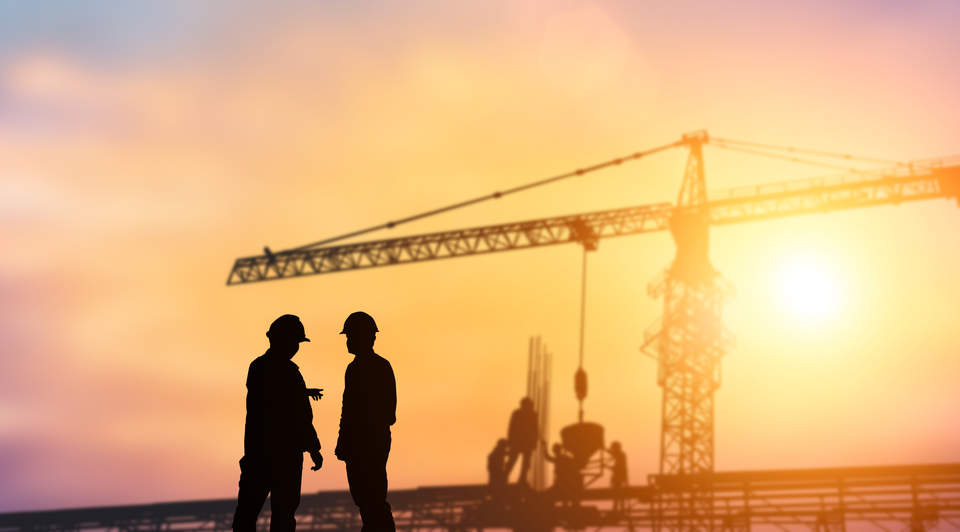 Krog Iversen & Co. A/S, which manufactures and markets SCAN, was founded after the second large oil crisis in 1978 when the founder, Henning Krog Iversen, realized that there was a great demand for alternative heating sources.

Since the founding of the company, Krog Iversen & Co. A/S has experienced an important growth. The company, which is situated in the small town of Vissenbjerg on the island Funen in Denmark, has approximately 185 employees (in two factories), making it one of the most important employers in the area. The annual revenue is approximately $33,000,000 USD, and since 1978 the company has developed into a sound business with an internationally recognized name.

Even though the company is rooted in Denmark and manufactures products born of Danish traditions, at least 80% of the products from Krog Iversen & Co. A/S is exported to such diverse countries as Japan and South Africa. However, the largest export markets are European countries, with Norway and Germany as the primary ones. The USA is also considered a solid growth market.